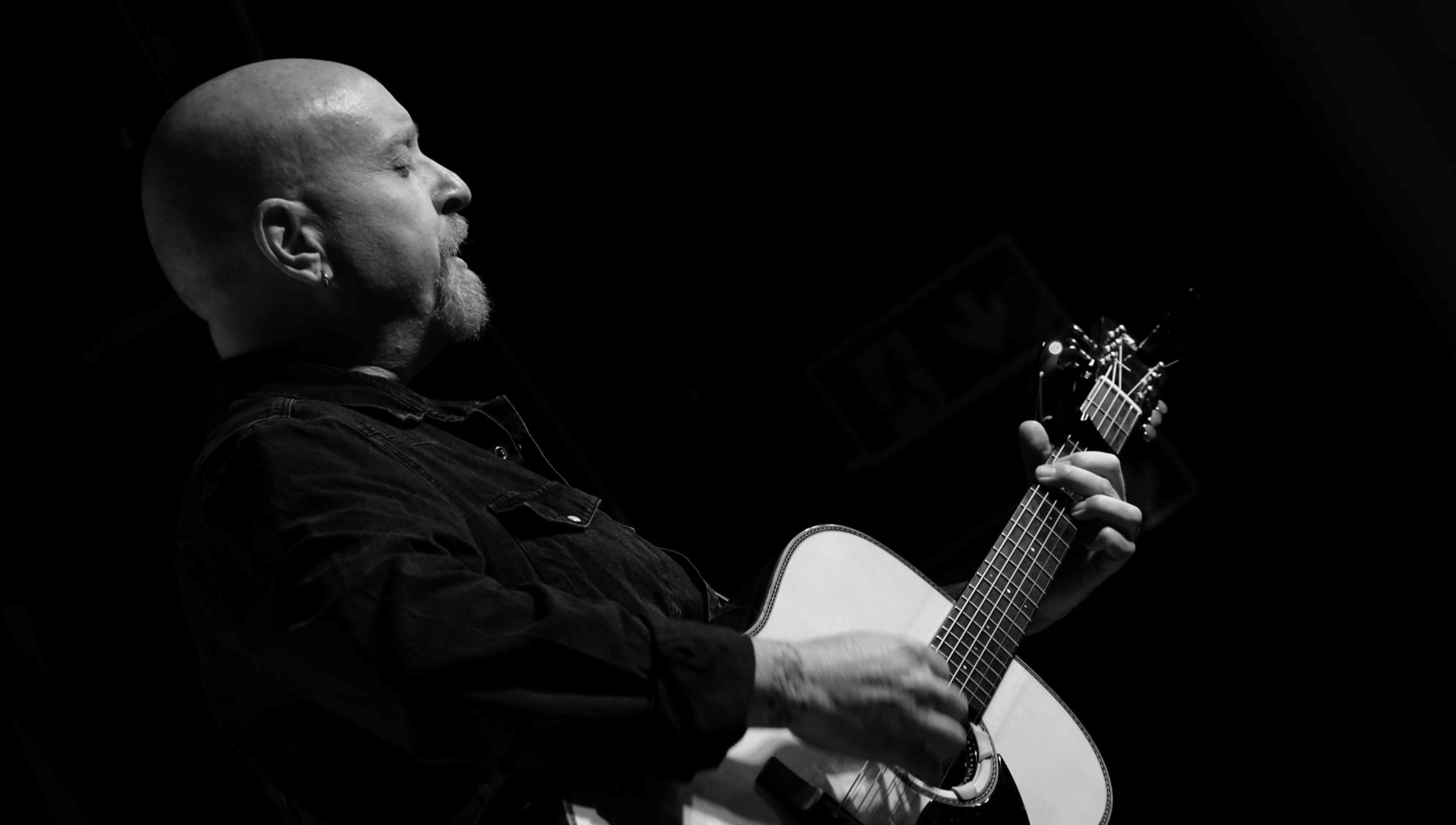 “takes me back to the real days of bedsit heroes and singer/songwriters who can put over emotion and tell stories… gentle and impassioned… in a world filled with music that is loud, boastful and completely ignores the listener, this is a wonderful relief, an album that talks to the listener” – Music News

Songs from the heart, for the heart…

His most recent single ‘To Live Without Fear Of Falling’ was released in July 2020.

His refreshing album ‘Restless’, recorded in London (by Roy Dodds) and Cornwall (by Gareth Young), was released in 2018 and is an ‘insightful and open’ set of songs, at times ‘intelligent, thoughtful and involved’…

Forrester’s 2014 album ‘Outsider’ was described as ‘a contemporary take on folk and roots that is steeped in the great traditions. Its themes are universal; and it’s a testament to patience, exploration and determination, but still has time for humour and humanity’.

2016 saw the album ‘The Former Me’ released, a completely solo re-recording of songs released before the ‘Outsider’ album, plus a couple of carefully chosen covers