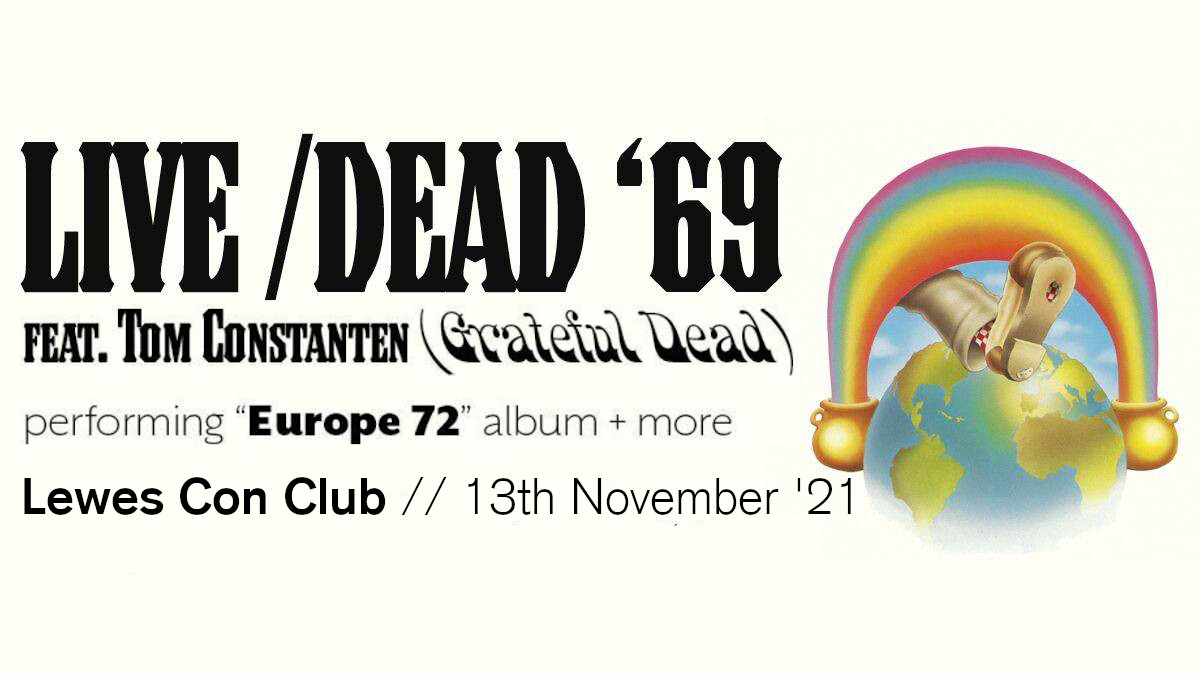 Their UK tours … winter shows in February 2017 & 2018,  Spring 2018 with “Morning Dew” composer Bonnie Dobson on the 2nd night in London – have furthered a  mythology of the all encompassing Grateful Dead 50+ year zeitgeist.

Tom Constanten, original Grateful Dead pianist, inducted into The Rock & Roll Hall of Fame in 1995 and was essential to Grateful Dead’s first 2 experimental studio recordings “Anthem of The Sun” and “Aoxomoxoa.”

Mark Karan, lead guitarist with Bob Weir’s Rat Dog and The Other Ones, who is also a regular member in the rotating line-up of Phil Lesh & the Terrapin Family band.

Richard Newman, acclaimed drummer, just recorded Robert Plant’s new single. He also tours with Paul Rodgers, as well as Deb Bonham – He played extensively in Jefferson Starship including for their only ever shows in Brazil, Sweden and Serbia. He was one of Paul Kantner’s all time favorite drummers.

Tony Morley, UK multi-instrumentalist – a long time member of Jefferson Starship, having appeared with them for throughout the world for 13 years – including Japan.