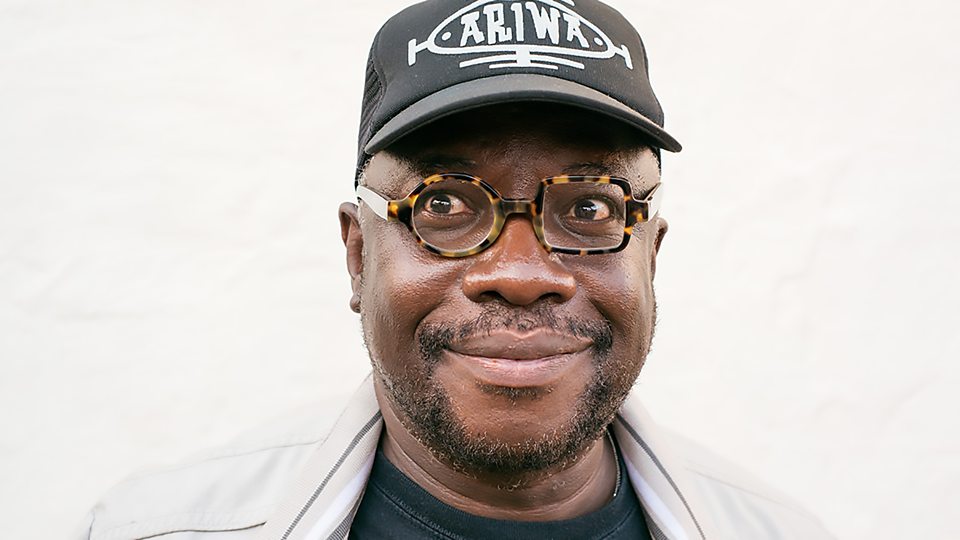 Download ICS Google Calendar iCalendar Office 365 Outlook Live
From the promoter,
We’re very sorry to have to announce that this event has been  rescheduled to Saturday 15th April 2023.
This is because of a South American tour that was posponed in 2021 and has now been rescheduled for the same period as the Lewes event. We appologise for any inconvience caused and hope that you’ll join us in April. All tickets remain valid for the new date. If you won’t be able to make it, please let us know before 30th November and we’ll issue a refund. Thanks, GB

A disciple of Lee “Scratch” Perry, Mad Professor was one of the leading producers in dub reggae’s second generation. His Dub Me Crazy albums helped dub make the transition into the digital age, when electronic productions started to take over mainstream reggae in the ’80s. His space-age tracks not only made use of new digital technology, but often expanded dub’s sonic blueprint, adding more elements and layers of sound than his forebears typically did. In the mid-’90s, he returned to the basics, debuting a more retro-sounding style on the Black Liberation Dub series. Additionally, he ran his own studio and label, Ariwa, which was home to a stable of vocalists (with an emphasis on lovers rock and conscious roots reggae) and some of the finest British reggae productions of the era. As his reputation grew, he became a remixer of choice for adventurous rock and techno acts, most notably revamping Massive Attack’s entire second album under the new title No Protection.