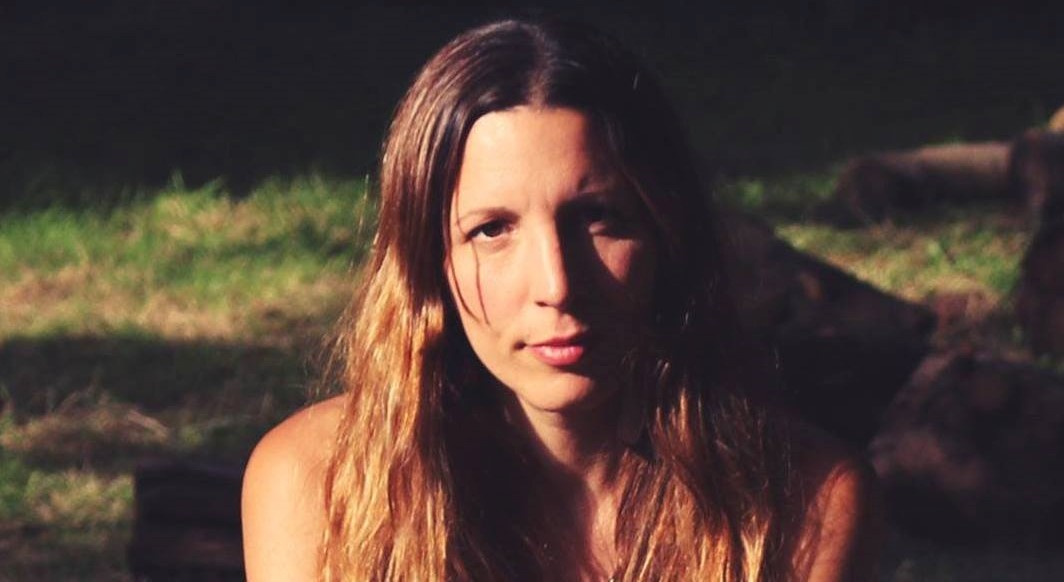 Advance tickets £20 with no booking fee from: lovethyneighbourmusic.co.uk

With a pure silken voice and lyrics that inspire and captivate, Martha Tilston has developed a successful musical career with a large and loyal following worldwide.

The past few years have seen Martha venture in to the world of film making, gaining nominations for best arts film for The Clifftop Sessions and recently releasing her first feature film (with an accompanying Soundtrack Album) – The Tape – which is garnering much praise and excitement. www.marthatilston.co.uk/