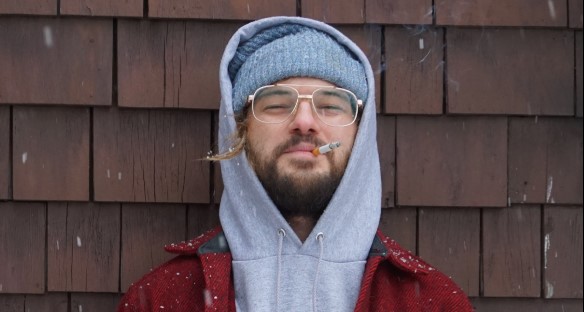 Download ICS Google Calendar iCalendar Office 365 Outlook Live
Be Nothing presents Ryley Walker + special guests
Doors at 7pm / Tickets:  www.seetickets.com
Facebook Event: www.facebook.com
Ryley Walker began his career in the early 2010s, after moving from Illinois’ provincial town of Rockford, and settling into Chicago’s independent scene. After a slew of cassette and vinyl releases, Tompkins Square put out his debut album in 2014, which was then followed up by the Dead Oceans released Primrose Green a year later. His most recent album, Course in Fable, was released on his own Husky Pants Recordings label in 2021.
Having toured with the likes of Richard Thompson, and with a supporting slot for Dinosaur Jr. forthcoming—as well as a tremendous Burt Jansch tribute show behind him, wherein his hero Anne Briggs called him the ‘c word’—Walker has rubbed shoulders with the very best.
While, in the past, his desire to be as great as his influences may have dogged and hindered him from bringing his own personality to his music, now, Walker’s music is undeniably his. A mix of Twitter and sobriety may be partially responsible. “Music is an exciting thing I get to do because I’m alive and well. I take every opportunity I’m given very seriously; I’ve gotta pay tribute to that by staying alive and being as good to the people who love me as I can,” he said.