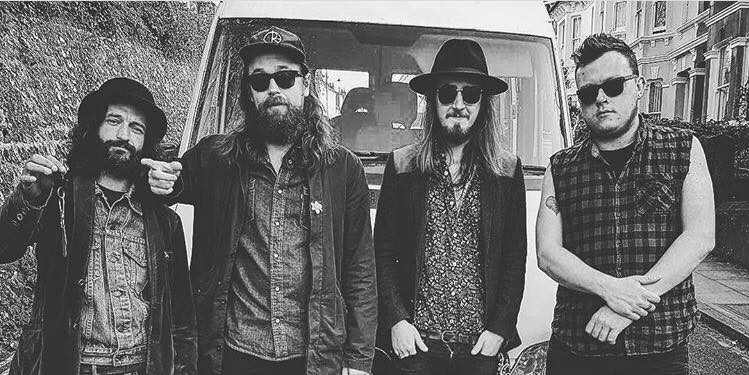 The band originally formed in 2011, built on a love for rock ‘n’ roll and the blues. The original line up built the foundations for the band, releasing 2 albums and developing a strong local following in Brighton and the surrounding areas.

This year sees the addition of our fifth member Beth Lees, on flute and vocals. We have just finished our fourth album Dictated Democracy and aim to release it in April. From then on, we intend on touring the album extensively around the UK and Europe. The album is our heaviest yet and was fuelled by a dissatisfaction with the current state of politics in the United Kingdom and around the world. Combined with our influences through time, the result is a hard-hitting record, with a very clear message.

We aim to be hitting the road as much as we can this year. Come and join us on a blues rebellion and meet likeminded people and musicians along the way