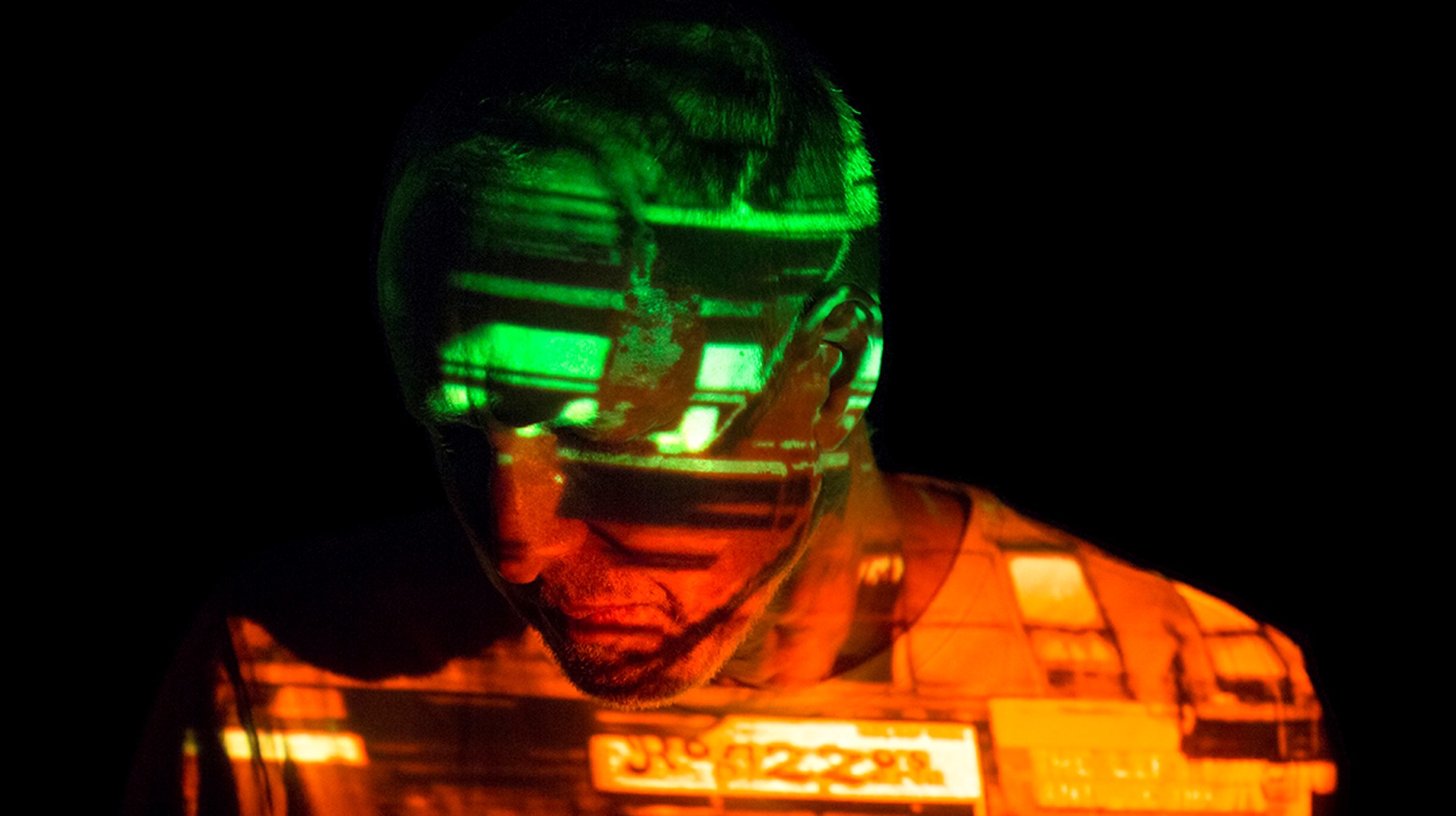 Aliens was formed in 2016 by writer Tim May and Del Amitri guitarist Iain Harvie. Their eclectic music and lyrics covered gives a voice to some of today’s most important topics. Support is from the Fred Hills Trio who create a unique blend of jazz, prog, electronica, world and folk music.