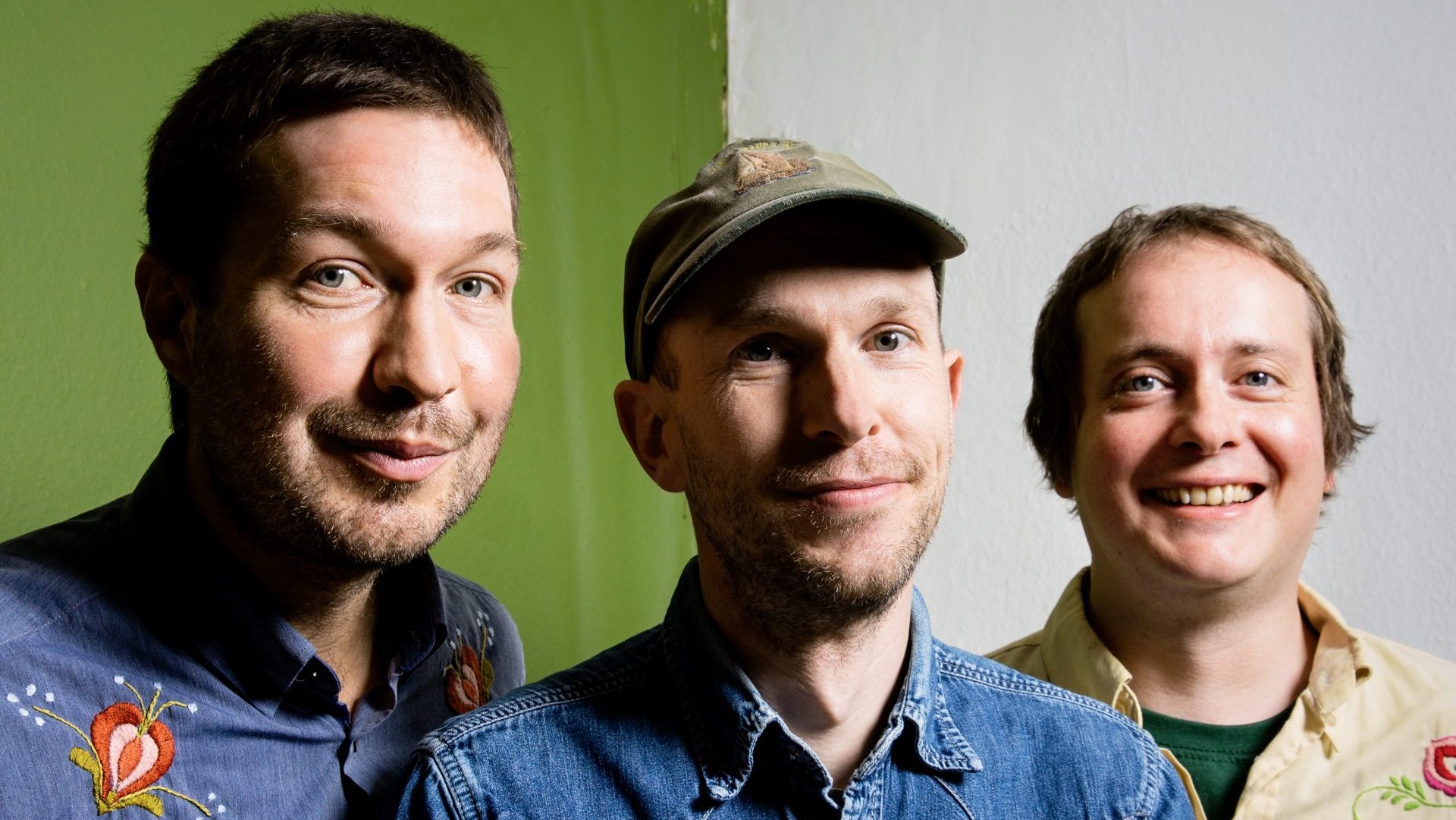 Tickets from DICE or with no booking fee from:  https://lovethyneighbourmusic.co.uk

When The Purple Emperor Spreads His Wings is the new double album from The Wave Pictures. The title means ‘spring’ – that day when all the butterflies burst into life. A new beginning. As songwriter, singer and guitarist David Tattersall explains: “There is always a strong sense of time and place in The Wave Pictures’ songs. It soon became natural to group the songs that I was writing by season. The album has 4 sides: one for each season. The songs ‘take place’ lyrically within that season. The album begins in Summer and ends in Spring, to represent the cycle of life.”

Indie legends Guided By Voices snippet pop song mania, in particular, showed how The Wave Pictures could take their classic influences and allow them to harness the power of pop more than ever before. The band entertained themselves playing Dave’s poetically inspired songs while thinking about all kinds of records they were listening to: Sun Rockabilly, African guitars, Neil Young country, and plenty of the sounds of the 60’s golden age of British music: the crazy fun of The Who and the creepiness of The Yardbirds. This is the perfect album for those people who still wonder who is better, The Beatles or The Rolling Stones. The answer is really secret option C: The Wave Pictures!

After recording 2018’s two albums Brushes With Happiness and Look Inside Your Heart on reel to reel tape in the tiny Booze Cube in Stoke Newington, and in the case of Brushes, not rehearsing and then improvising the songs while recording them, the band returned to Rochester to record the new album at Ranscombe Studios. Both their 2016 album Bamboo Diner In The Rain and 2015’s collaborative effort Great Big Flamingo Burning Moon with Wild Billy Childish were recorded there, as well as David and Franic’s surf-garage-rock-super-group The Surfing Magazines, featuring Charles Watson of Slow Club, whose second album Badgers Of Wymeswold was released in 2021 and was recorded between sessions for The Wave Pictures own album. In contrast to The Wave Pictures’ aforementioned albums recorded quickly at The Booze Cube, When The Purple Emperor Spreads his Wings was recorded and mixed in ten days, although started in 2020 and not finished until after the final lockdown was lifted, it was actually recorded over an even longer period of about ten months. http://thewavepictures.com