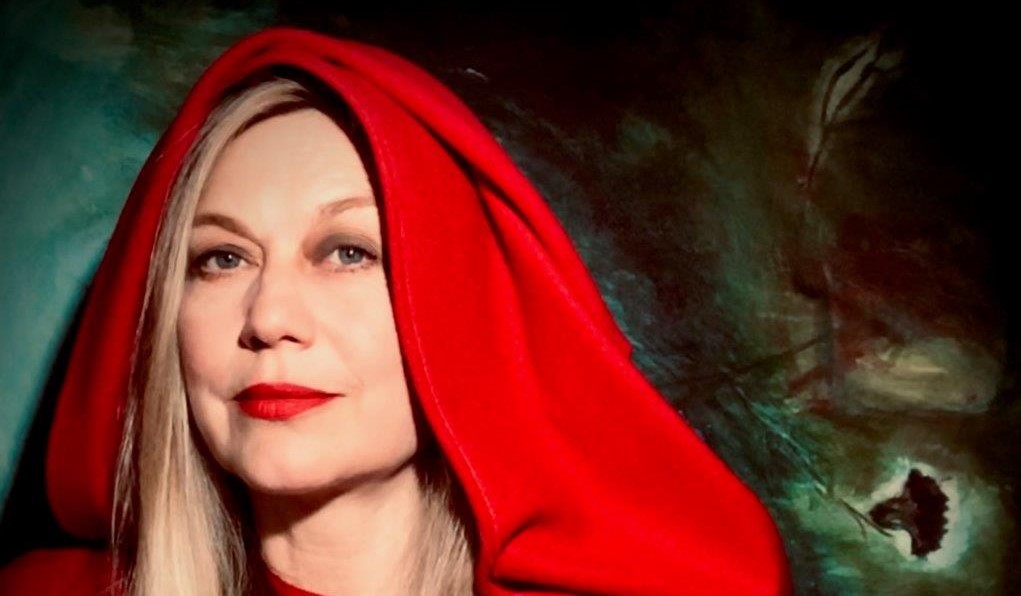 We’ve been following Astrid’s music for a while and are very pleased that Astrid will be performing at our May Hilltop Session, supported by her brother Edwin.

Astrid Williamson – Shetland born, Astrid Williamson rose to prominence in the 90s with her band Goya Dress. Their first album, Rooms, was produced by John Cale, and to date she has released a further eight studio albums including classical work Requiem & Gallipoli, lately reviving own label Incarnation Records to release her most recent contemporary album, Into The Mountain. She studied classical piano and composition with Judith Weir (current Master Of The Queen’s Music) at Scotland’s Royal Conservatoire, and over a career spanning almost three decades, as a vocalist, musician and co-writer, she has collaborated with various artists including (amongst others) John Cale, Johnny Marr & Bernard Sumner (as part of Electronic), Arthur Baker, Stereophonics, Leo Abrahams, This Mortal Coil/ Hope Blister originator Ivo Watts-Russell, and Lisa Gerrard (Dead Can Dance/Hans Zimmer) .“Williamson’s voice is a thing of lustrous power, “ – UNCUT (on latest release Into the Mountain)

Edwin Williamson – Support comes in the form of Edwin Williamson. Comparisons to Scott Walker and Nick Cave, fail to nail down Edwin’s spectral allure. Check out his first LP, The Westend Sessions and you’ll know what we mean!  edwinwilliamson.bandcamp.com