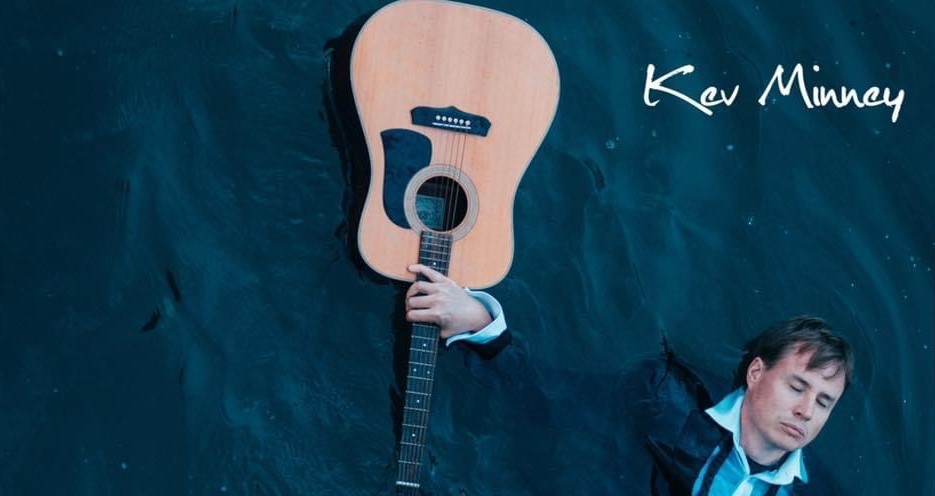 From Kev: I’m back and with a full band. I will be playing all my new songs from my third record ‘Take Comfort Here’ and my electric guitar returns too.

Tickets £10 from the Con Club bar or online www.kevminney.com/shop/live-in-lewes

Born and raised in Northampton, UK, Kev Minney is a singer-songwriter with a unique voice and virtuoso guitar skills.  His songs emanate straight from the heart, evoking emotion, that bring us stories of tenderness, grit, hope, authenticity, and beauty. He isn’t someone who follows any trends, and that has led him to create his own path.

Before he began singing, Kev had a lifetime dealing with a stutter, a challenge that he has taken on and gradually overcome by going on stage and performing hundreds of times.  He highlights the story in his poignant song tellingly entitled, ‘It Doesn’t Bother Me’.

Kev’s music brings the sensitivity and rawness of a working-class guy, which really sets him apart.  He is strongly influenced by songwriters including Neil Young, Nick Drake, Jackson C Frank and Joni Mitchell, along with more modern-day artists such as Radiohead and Nick Cave.

His song-writing journey began in 2015 when he was invited to fly to New York and record his first EP, ‘All You Need’.  The title track from the EP hit the singer-songwriter’s charts and firmly established him as an artist. Shortly after touring the US, he returned home and played several more tours in the UK and across Europe.

In 2017 Kev recorded his debut album, ‘Stories of the Sky’ with Mercury-nominated producer Jag Jago in Brighton, UK.  The album included his hit single ‘Dark Stars’ which was reviewed in Guitarist Magazine and Acoustic Magazine and was played on several BBC Radio stations. He featured on the cover of BN1 Magazine – a popular Brighton based magazine – and his songs achieved hundreds of thousands of streams and plays on Spotify and YouTube.

Kev’s second album, ‘Modern Stories’, released in February 2020, gained several more plays on BBC radio stations, with BBC Radio 6 Music rating his music as ‘outstanding’ and ‘beautiful, dense and hypnotic’.  Kev was again featured in Guitarist magazine, who reviewed him as ‘an artist with a very promising future’.