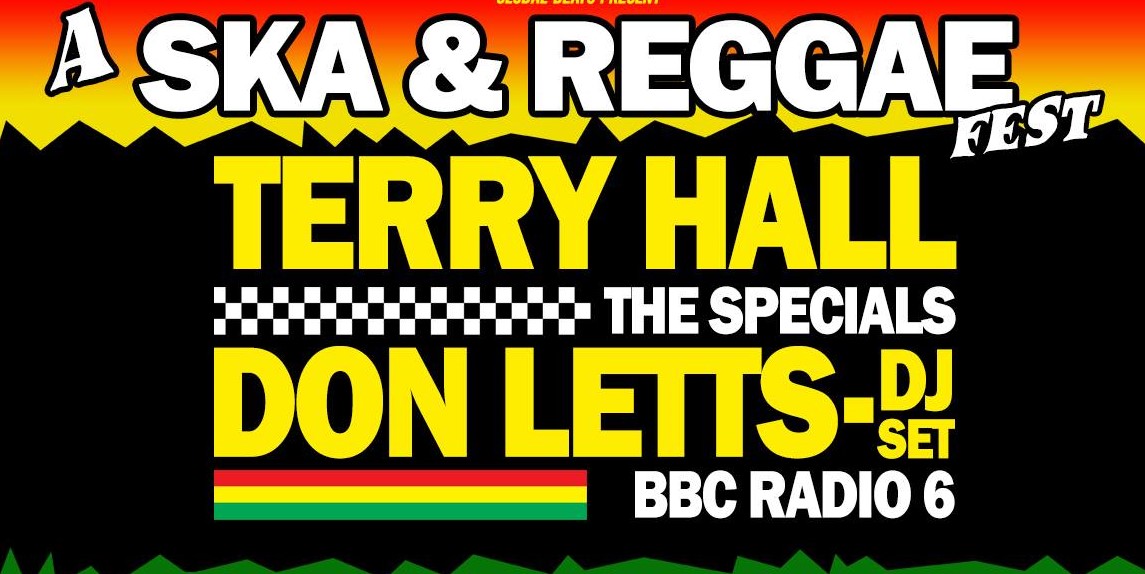 TERRY HALL
Terry Hall was the lead singer of The Specials, the Fun
Boy Three, The Colourfield, Terry, Blair and Anouchka and Vegas. He
released his first solo album, Home, in 1995. He has also worked with
The Lightning Seeds, Stephen Duffy, Dub Pistols, Gorillaz and Tricky.

DON LETTS
Don Letts came to notoriety in the late 70’s as the DJ that single handedly turned a whole generation of punks onto reggae. It was whilst as a d.j at the first punk club ‘The Roxy’ in 1977, that Don adopted the punk D.I.Y ethic and begun to make his first film ‘The Punk Rock Movie’. Shot on Super-8mm it is the only documentary on the U.K punk scene w/ Sex Pistols-The Clash and many others. This led to a period directing over 300 music videos for an eclectic mix of diverse artists ranging from Public Image to Bob Marley. He then moved into documentary work covering the likes of Gil Scot-Heron, The Jam, Sun Ra, George Clinton and most recently Paul McCartney.

SAMSARA COLLECTIVE
As “one of the South’s most exciting reggae acts”, Brighton-based Samsara Collective create an open minded and fresh take on the roots tradition. The result is a fresh and hook-laden take on the style, morphing the reggae sound into something wholly new and exciting, and has been described as “a startlingly new angle on the Jamaican sound”.

DUBIOUS ROOTS
Dubious roots were formed in late 2015. Their sound is a rhythmical mix of reggae, ska, funk rock, & dub. The female led power of soulful
vocals complemented by male vocals interspersed with catchy horns & funky riffs. They are bound to get you on your feet and moving with a smile on you’re face!