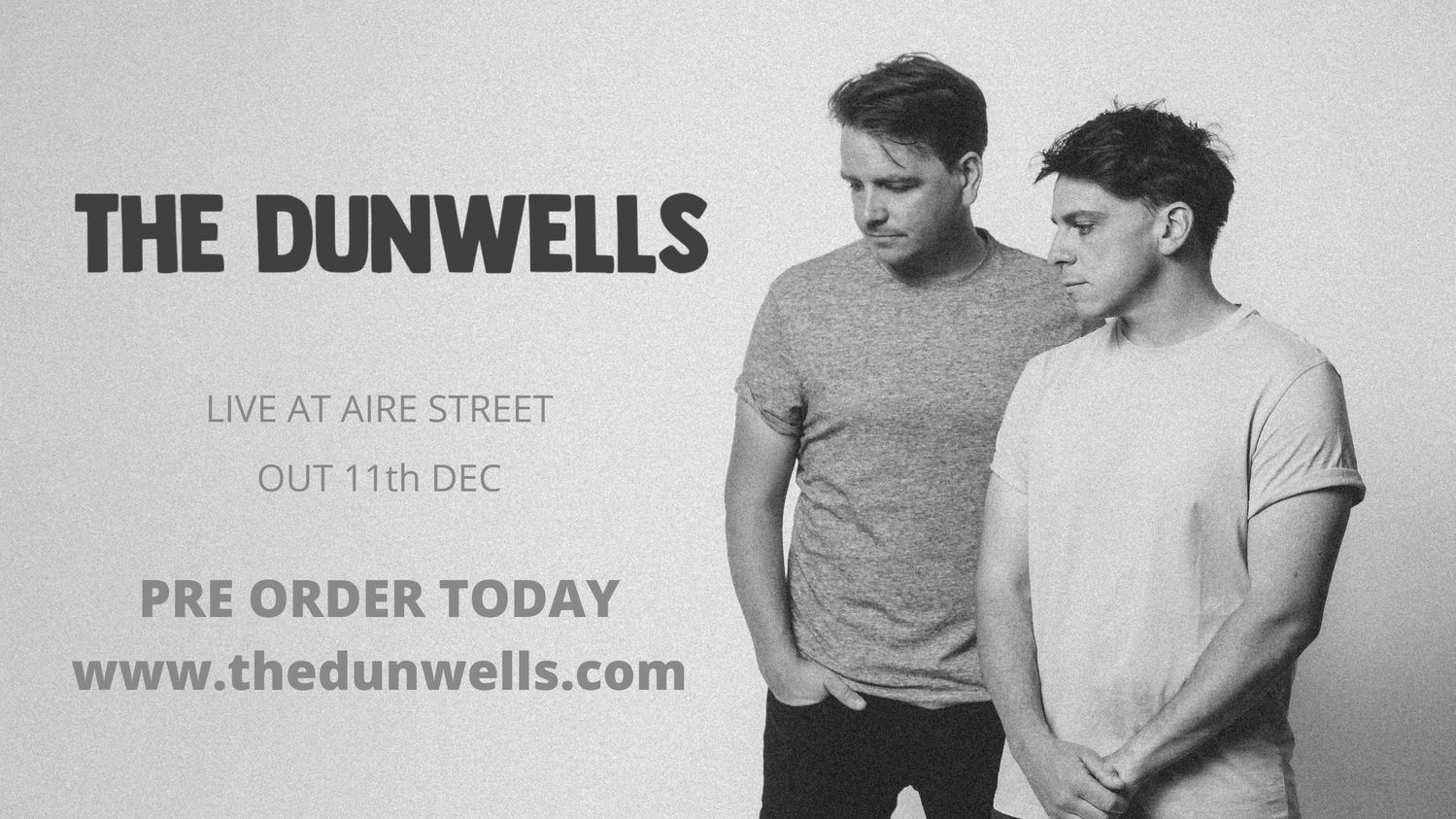 Re-scheduled from February and March 2021, tickets from previous dates remain valid. The Dunwells formed over decade ago, in this time they have performed countless shows around the world gaining them thousands of fans and over 50K followers on social media whilst playing the Indie Acoustic music they love.  Selling over 30k physical copies of their music and fast approaching 8 million streams.

Most recently the brothers have gained 100k views of their Daily Live show that they stream to You Tube and Facebook.

With national TV appearances in the UK and US and stadium performances with Tom Jones, James Blunt, Brian Adams, Elbow, Sheryl Crow, and some of the biggest festivals in the world, Lollapalooza, Bonnaroo and SXSW

They have toured extensively with sold out headline shows in London, Glasgow, Colorado, LA, and their hometown Leeds. They have proved themselves a hard-working touring band all the while they still find time to co-write with and produce for numerous artists as well as proudly producing their own self released records including new music still to come in 2021. Support from Katie O’Malley