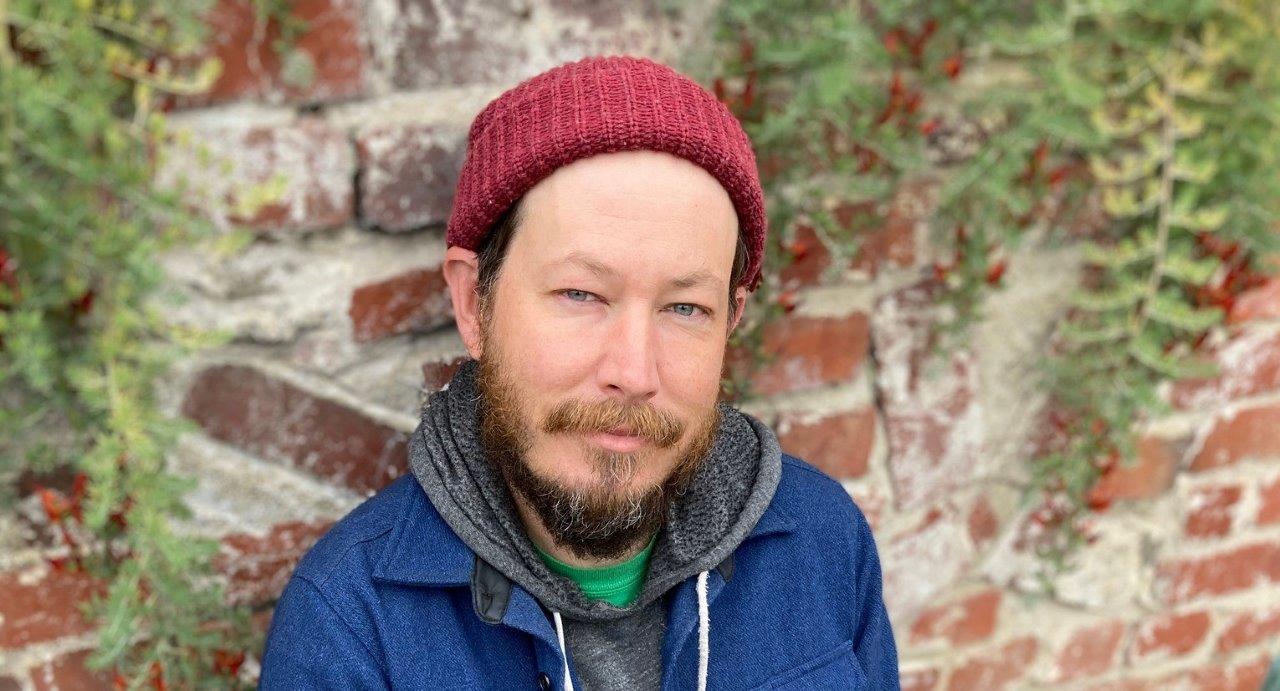 We are sorry, this event is now cancelled due to a double booking with the artist’s agent, Refunds via your ticket provider.

Andy Cabic’s musical being is, like many curious 21st century musicians, shaped and sustained by divergent tangents. If he’s not crafting a melancholy folk rock diamond in his Northern California studio, he’s moving a dance floor with bossa nova and house DJ sets, or helping curate a compilation of Japanese City Pop.

The new Vetiver LP Up On High is the way these tangents color the ten songs without undermining a distinct move to more elemental, spacious and natural arrangements. At the heart of each of these ten songs is Cabic’s voice: sweet, tender and weathered—a welcome and soothing old friend if ever there was one. There are other familiar friends: the album also features longtime engineer and collaborator Thom Monahan and the same resourceful and versatile band that helped Cabic make the more dense and layered Complete Strangers from 2015.