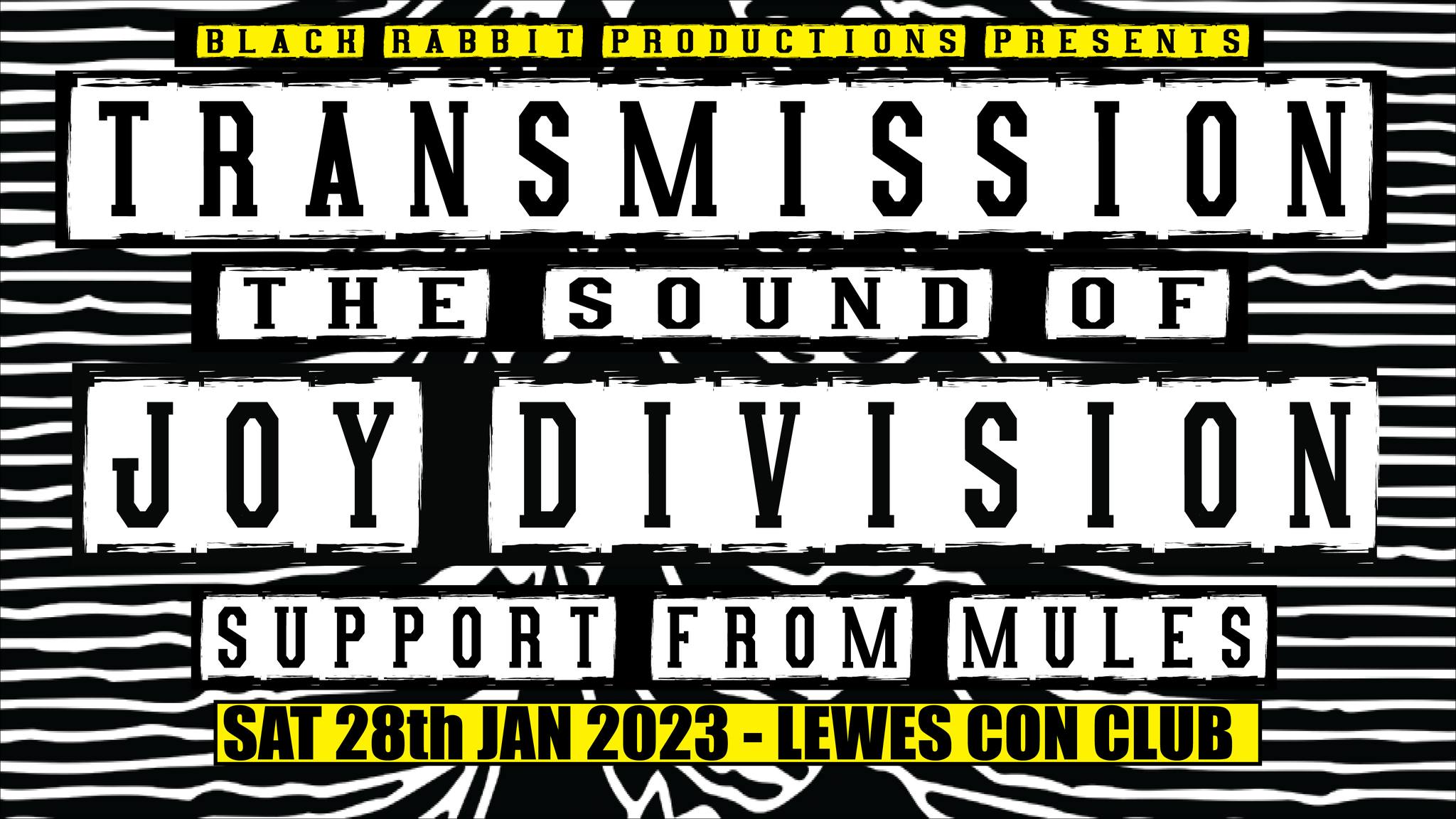 Mules – Mules are a heavy Post-Punk band from Brighton. Their sound is a mix of spiky wiry punk rock combined with lyrics that are both personal and political and often reference systems of control, hegemony, and a healthy dose of paranoia. Their debut single ‘Clapping For Carers’ is out now via HalfMeltedBrain Records.